Oakland recording artists Family of Swede were also known as The Epics and between both names they released two singles in ‘We Are Made As One’ as The Epics and ‘I Got To Move On’ as the Family of Swede. We signed and released a lost forgotten set of recordings from the 1970s in 2020 on an album entitled ‘Family Album.’ One of the key songs on the album was the prophetic ‘Life,’ which is now available to purchase on 7″ vinyl with an edit of ‘Mellow,’ which was only previously available on the CD version of the album. We also have a limited to 50 copies of the picture sleeve available. 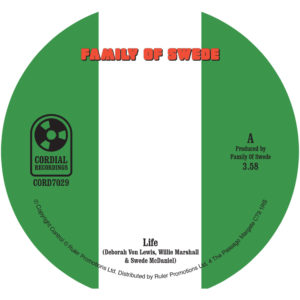 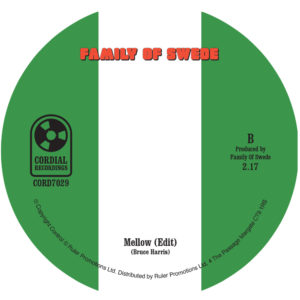 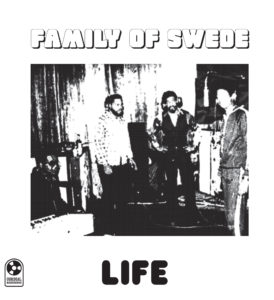 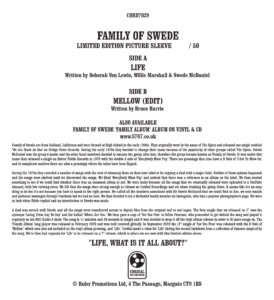